Straight-talking powerhouse Judi Love is one of the UK’s most stand-out up-and coming performers. A brilliantly engaging comic on stage, Judi takes everyday relatable situations that resonate with audiences and brings them to life in hilarious routines. Marking herself as a firm favourite on the comedy circuit, Judi is also known for producing a host of hilarious online comedy sketches which have gone viral on an international scale, amassing a huge following on social media. 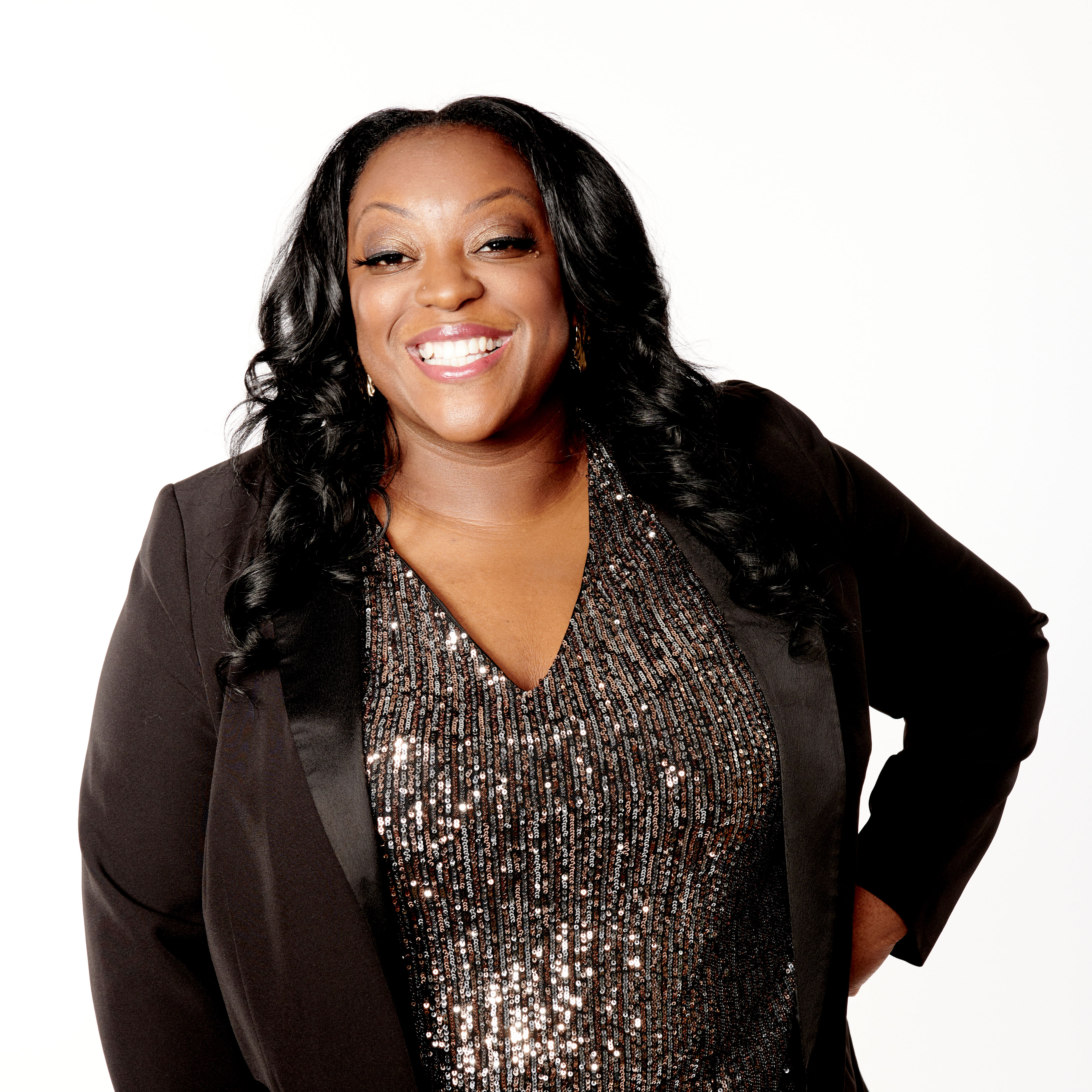